What Is Earwax? (And Why You Need It) 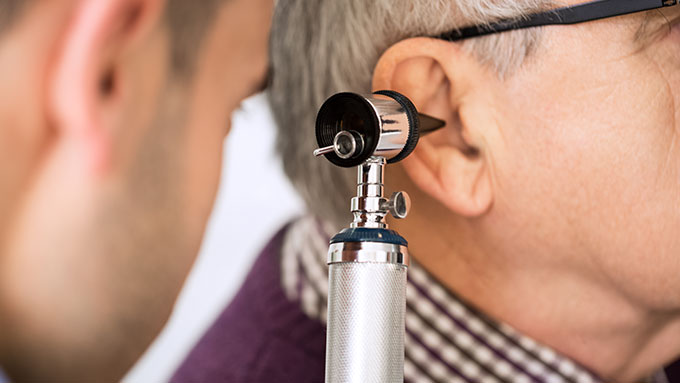 Like death and taxes, earwax is unavoidable. This fat secretion, formally known as cerumen, is  a sticky solution that your ears make to offer protection.

While some people don’t give earwax a second thought, it can be a never-ending, embarrassing nuisance for others. For these people, earwax builds up and clogs the ear, making it difficult to hear. Excessive earwax can also cause earaches, ringing in the ears and feelings of ear fullness that feel similar to an ear infection. Because of this, earwax is one of the reasons patients seek medical care.

The Purpose of Earwax

Once the glands in your outer ear canal make earwax, it begins a journey to the opening of the ear.

Along the way, the oily, sticky stuff lubes up your ear canal. While it might sound gross, that lubrication keeps you from having itchy ears. But its superpowers don’t stop there. Earwax also keeps dirt and debris from reaching your eardrum and prevents infection.

Once earwax is done with its job, it usually falls out of the ear on its own or gets rinsed out during a shower. Either way, the excess usually goes away, unnoticed. But if earwax gets hard and remains in the ear, the result can be an uncomfortable or annoying blockage.

Don’t be bothered by a normal amount of earwax. Since it typically leaves your ear without any coaxing, there is no reason to try and remove it. If the earwax builds up and causes problems, you can follow these do’s and don’ts to safely remove earwax from a clogged ear.

Cleaning Out Your Ears

How often you remove earwax from an ear depends on how frequently it clogs. Just remember, you don’t want to get rid of all your earwax. Having no  earwax can put you  at risk for infection. If you wear  hearing aids, you may need to clear out earwax  more often. Excess wax can damage hearing aids, requiring costly repairs.

If home remedies aren’t enough to keep your ears wide open—with or without hearing aids—talk with your provider. Sporadic flushing by a medical professional may keep the problem at bay.

If earwax is clogging your ears and causing discomfort, a provider at River’s Edge Hospital’s Urgent Care Department can help. Located at the main entrance of the hospital, Urgent Care has providers available from noon to 7;30 p.m., Monday through Friday, and from 8 a.m. to 4 p.m. on weekends.