The Most Common STIs and How They Spread 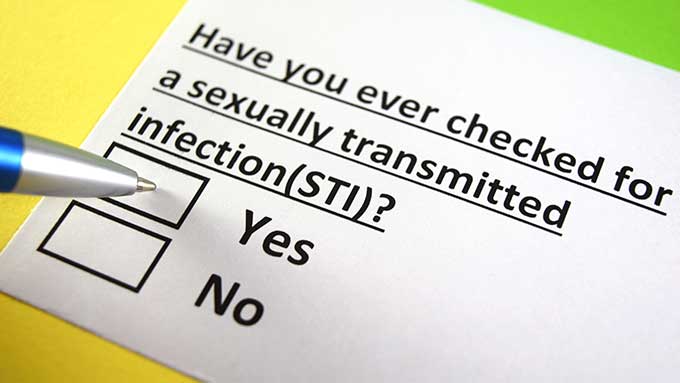 Sexual health is key to your overall health. That’s why it’s important to understand one of the major health issues linked to sex: sexually transmitted infections (STIs). You may have heard of syphilis, gonorrhea or chlamydia, but the most important fact to know is that the most common STIs are curable, and others can be managed.

One out of every five people in the U.S. has an STI, according to the Centers for Disease Control and Prevention. Without testing, however, many may be unaware they have an infection.

6 of the Most Common STIs

The World Health Organization reports more than 30 different viruses, bacteria and parasites that spread through sexual contact. Some of the most common include:

Preventing and Treating the Most Common STIs

Not having sex is the only certain way to prevent STIs, but you can take steps to your risk, including:

If you have STI symptoms, such as pain when urinating, unusual discharge, or genital blisters or sores, you may wonder whether to visit the ER or a walk-in or urgent care center. River’s Edge Hospital’s Urgent Care Department can perform tests for most common STIs and offer medications to treat or manage many STIs.

Learn how River’s Edge Hospital’s Urgent Care Department delivers high-quality care when you need it most so you can get on with life.