We value integrity, compassion, respect, quality, and collaboration. Combining state-of-the-art technology and a compassionate medical team, our mission is to provide world-class care to all who receive care at River’s Edge Hospital.

Prior to River’s Edge Hospital & Clinic, health care dates back to 1855. The first physician to serve the settlers of the St. Peter area was Dr. Hiram Wesley Catlin, a medical school graduate of the University of Louisville in 1850. Dr. Catlin served the settlers from 1855 until his death in December of 1861. Dr. Asa Daniels, a surgeon and advocate for the Dakota Indians, arrived in St. Peter in 1861 following his service at Fort Ridgley as medical officer for the Lower Sioux Agency. Dr. Daniels cared for the sick and wounded in a makeshift hospital, The Ewing House on the corner of Third Street and Walnut Street.

The first medical facility in St. Peter was The Home Sanitarium operated by A. Kloss. In 1927 Dr. W. W. Covell, a World War I surgeon, purchased the Theodore Knoll building at the corner of Third Street and Park Row, today known as Patrick’s Bar and Restaurant. A 20-bed hospital opened and later expanded to a 28-bed hospital. This hospital closed in 1938 when the city of St. Peter opened the St. Peter Community Hospital, a 38-bed hospital at the corner of Washington Avenue and Broadway Avenue. Then, in 1959, a 45-bed expansion, known as the East Wing, was added to the hospital. A new 62,000 square foot hospital was constructed with a campus encompassing approximately 26 acres of land in 2004. On August 8 at 6 pm the new St. Peter Community Hospital opened with 17 private rooms. The innovation and quality structure is one-of-a-kind for this region. It was the first hospital in Minnesota to feature Wellness patient rooms, which include new Sanijet Pipeless Whirlpool baths. In addition, the hospital is the smallest Mentor Hospital in the nation, having received more than 1,000 inquiries about its quality improvement initiatives.

In 2014 River’s Edge partnered with The Orthopaedic & Fracture Clinic form a one-of-a-kind joint replacement program called OrthoEdge. In 2016 a partnership with the Mankato Clinic will bring a dermatology clinic to St. Peter on the River’s Edge Campus. 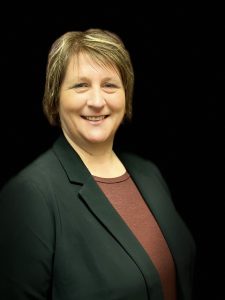 Vision Statement
To create a hospital model of the future. 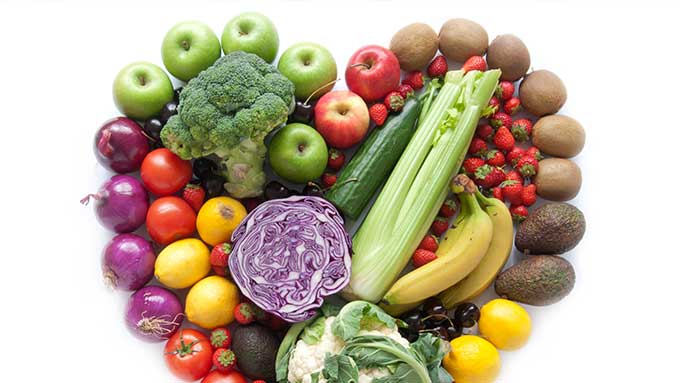 Heart disease is the leading cause of death for both men and women in the U.S. While you can’t always prevent heart disease, taking steps like quitting smoking…

Why Is 3D Mammography Service Better Than a Traditional Mammogram?

Mammograms are low-dose X-rays used to screen women for breast cancer or look for changes in the breast tissue. There are two main kinds of mammography service: 2D…